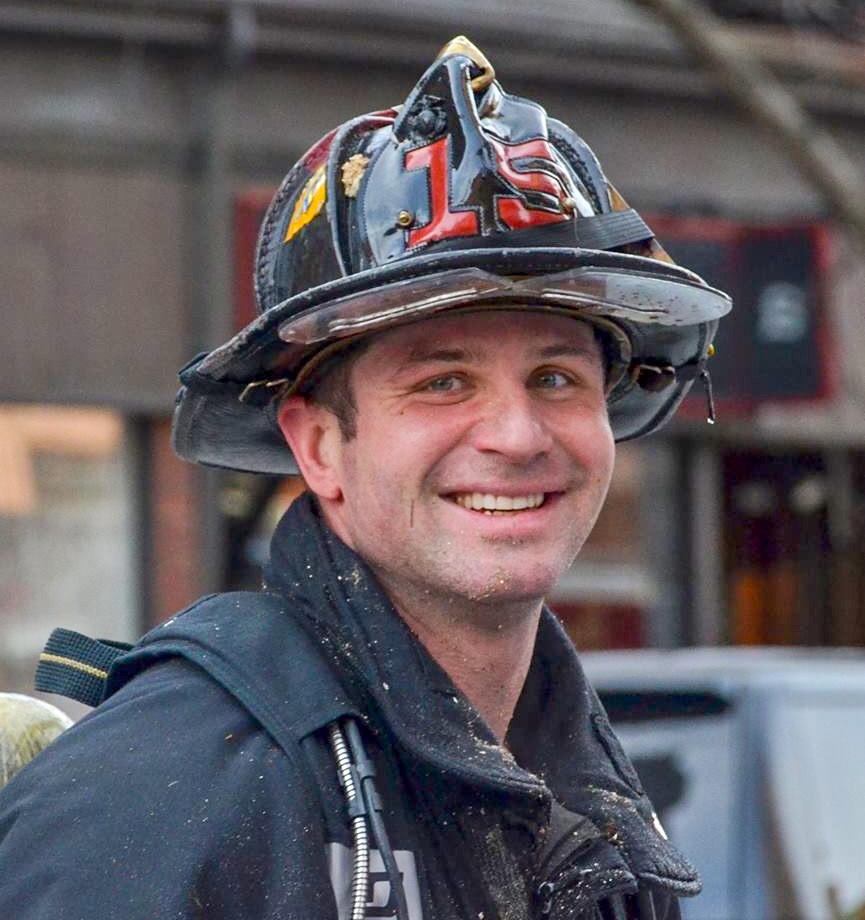 He is survived by his girlfriend, Sarah Wessman, and many other beloved friends and family members.

Thank each and everyone of you so much.