28
11
2019
WOD:
“Trevor”
Specialist Trevor Anthony Win’E, of Orange County, California, while serving as the Gunner on the lead truck in a convoy in Iraq on 30 April 2004, was injured in an attack by an improvised explosive device (IED). On 1 May 2004, he died from injuries sustained from that attack. He is survived by his parents, Rick and Debi, brother and sister Todd and Tracy and their families, grandparents Donn and Ruth Ann Curran and Gerry Win’E, and numerous aunts, uncles, and cousins and his dog Betty.

The “Trevor” Hero WOD was created by CrossFit Orange County (San Clemente, CA, USA) in 2006. The oldest mention we’ve found of the workout is on their blog from 2009, announcing the “3rd annual Trevor Win’E Memorial Challenge … designed to support our active duty military personnel who are currently deployed in the middle east.” 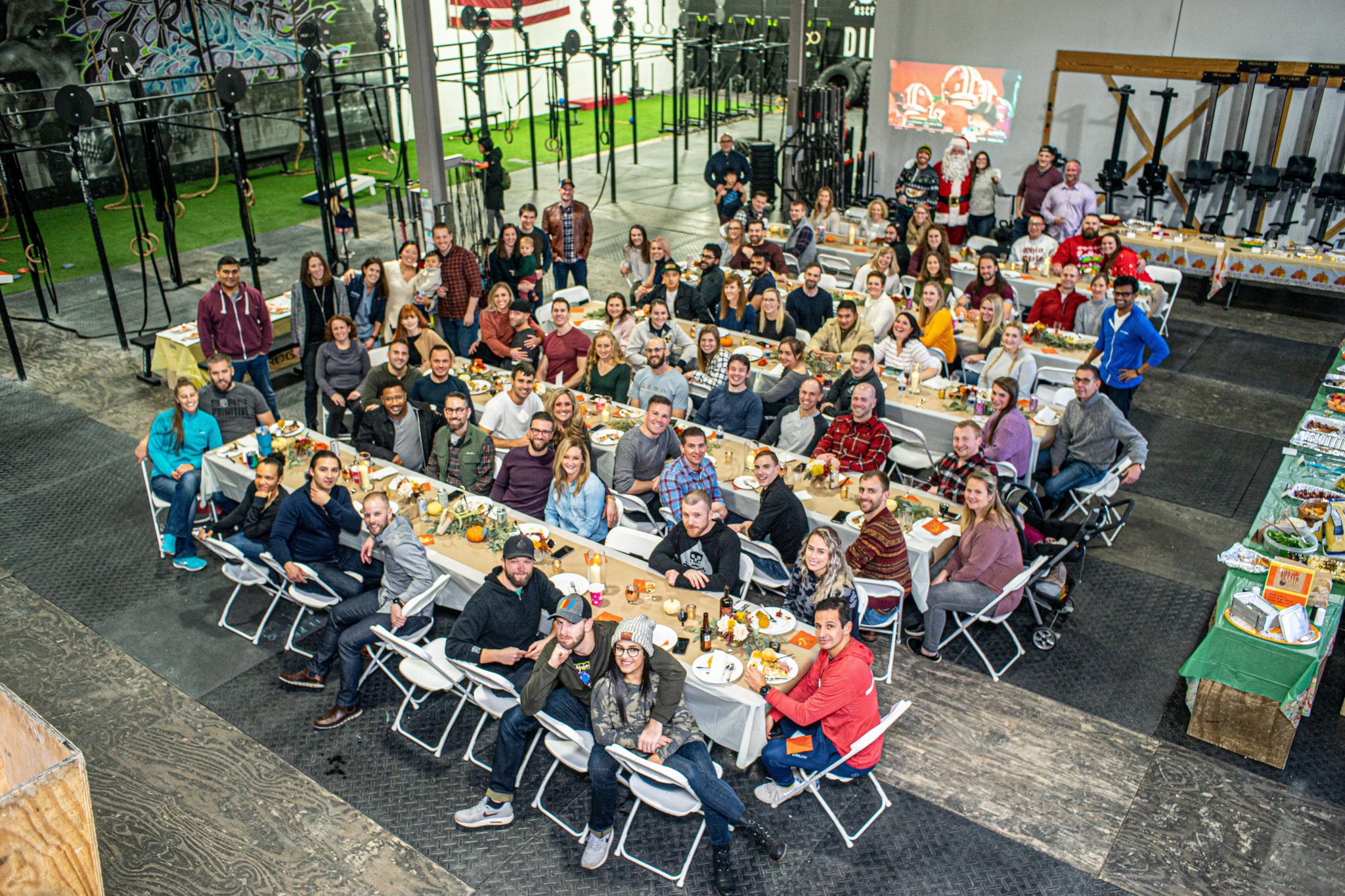