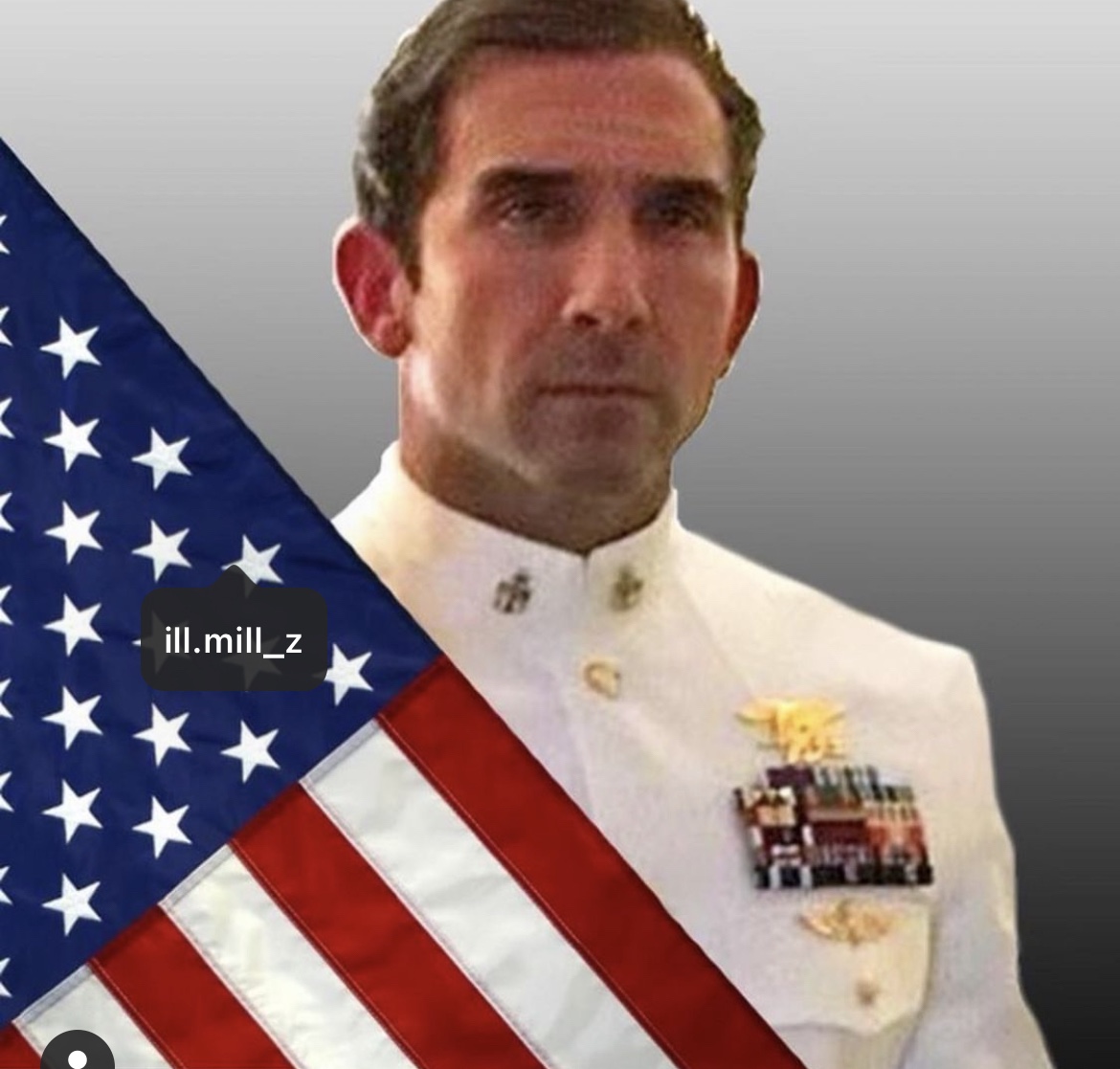 Zackary Wilson Miller II, 39, born September 5th, 1981 in St. Augustine, FL succumbed to his brief battle against cancer June 4, 2021 in Virginia Beach, VA with his family, closest loved ones, and teammates by his side

He was assigned to an East Coast based Naval Special Warfare Unit. Zack spent the majority of his childhood in Columbus, GA and moved to Mobile, AL with his family when he was 12 years old.

He graduated from McGill-Toolen Catholic High School in 2000, where he played baseball, basketball, and football; he was the captain of the football team. Zack was awarded a scholarship to play football at Millsaps College in Jackson, MS before transferring to the University of Alabama in Tuscaloosa, AL where he graduated with a bachelor’s degree in Political Science in 2004.