6 rounds for time of: 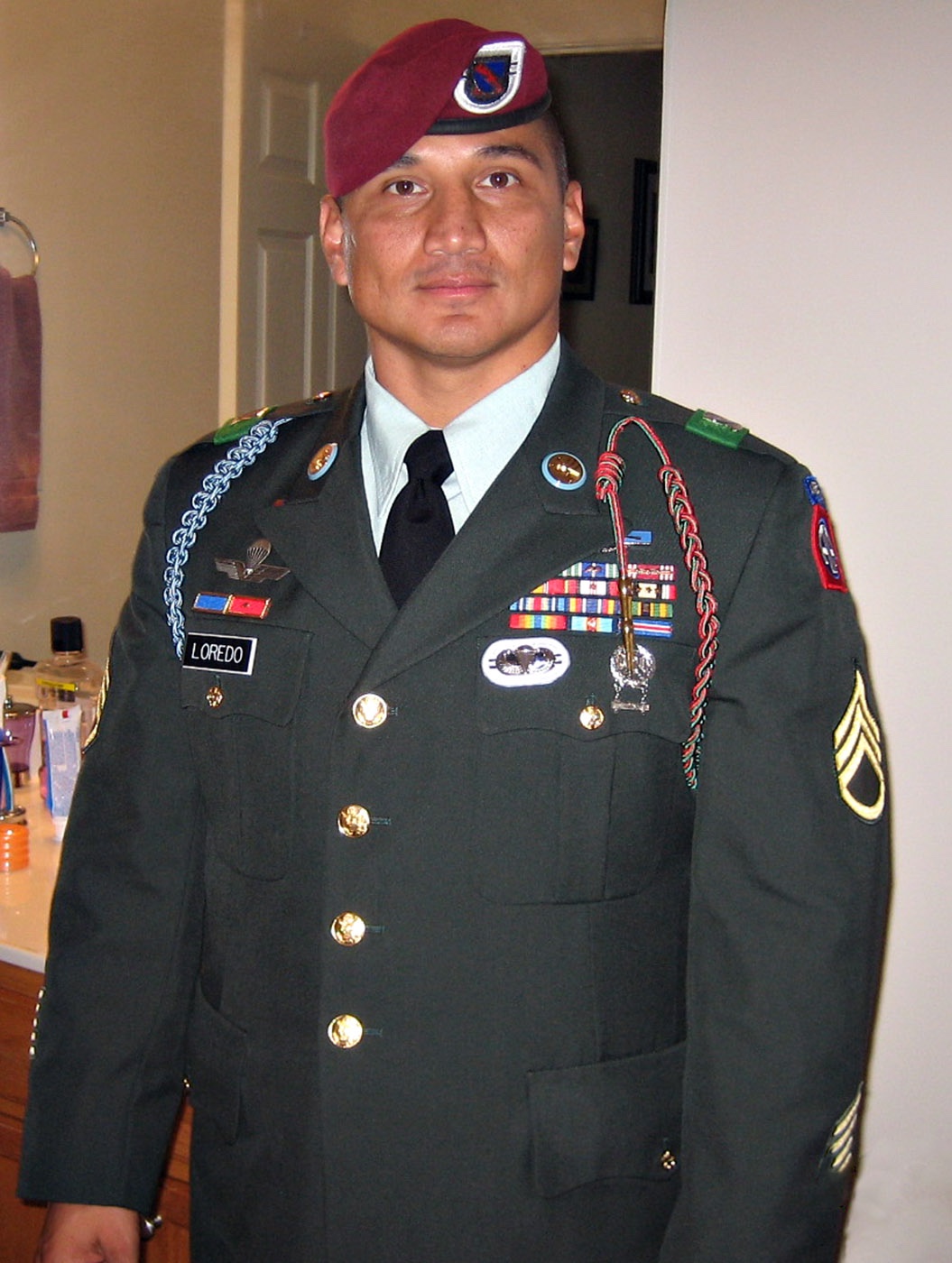