Midline Buy in/ cash out: 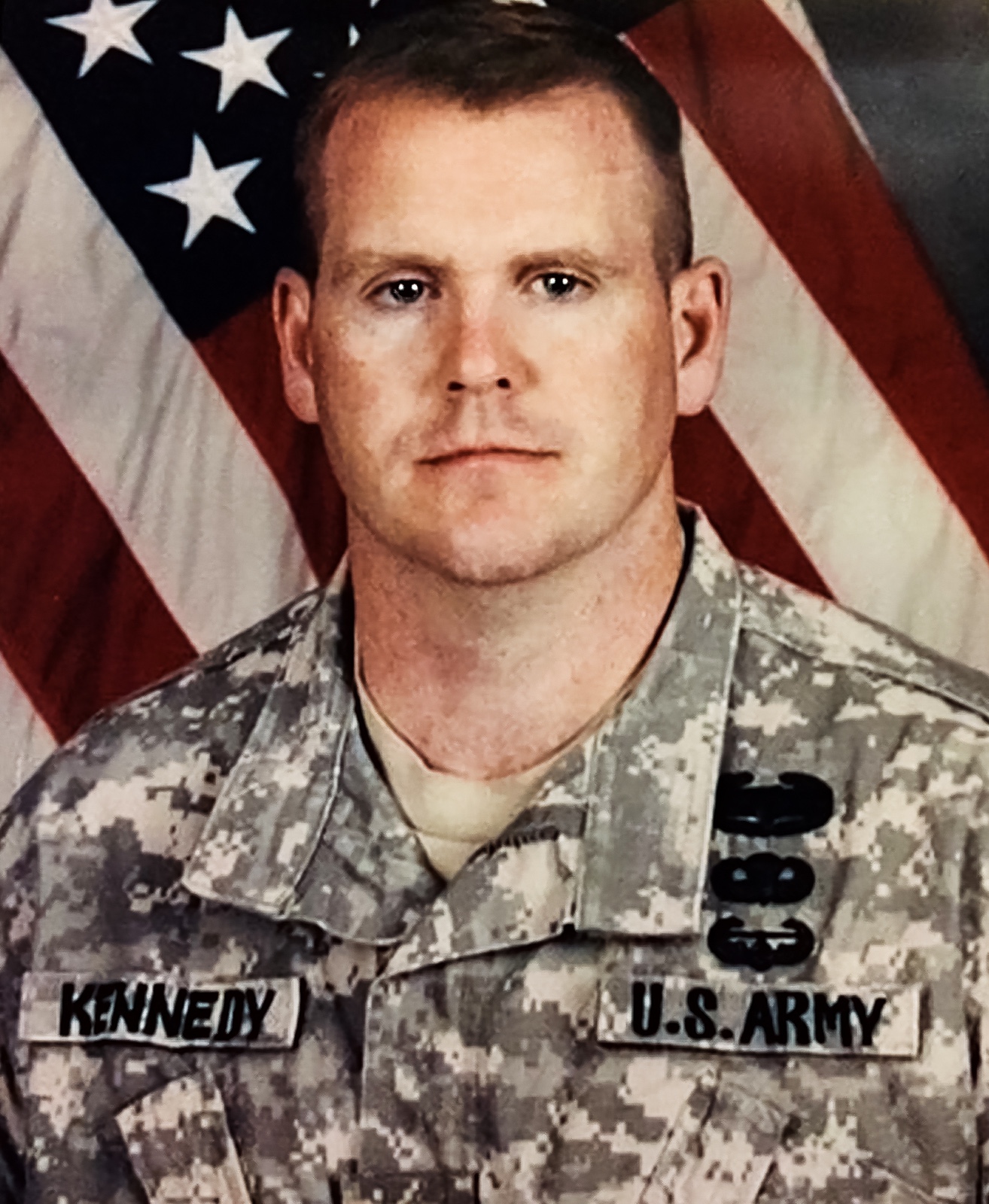