4 rounds for time of: 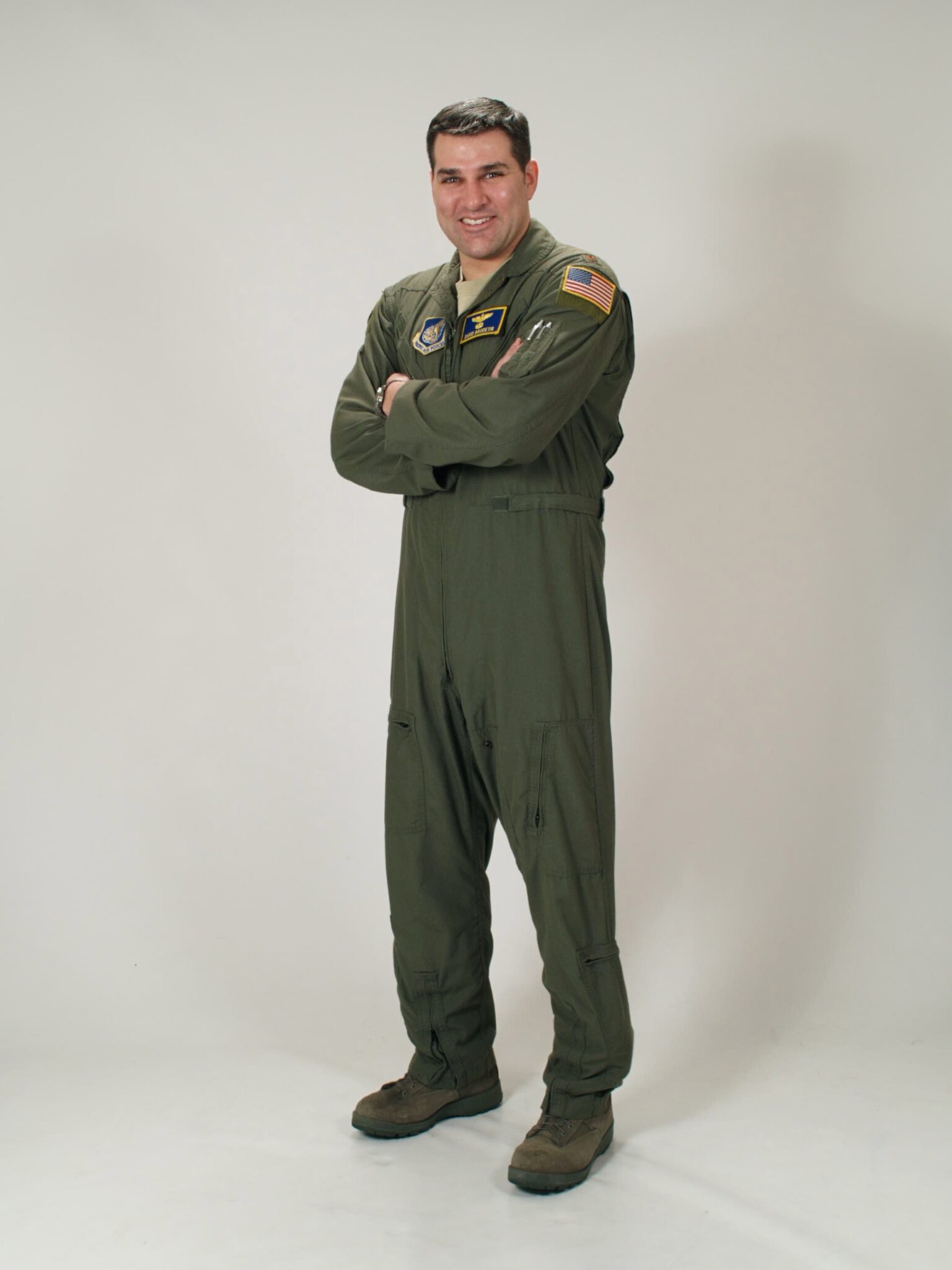 U.S. Air Force Major David “Klepto” L. Brodeur, 34, of Auburn, Massachusetts, assigned to the 11th Air Force, based at Joint Base Elmendorf-Richardson, Alaska, died on April 27, 2011 in Kabul, Afghanistan, of wounds sustained from gunfire from an Afghan military trainee. He is survived by his wife Susie, daughter Elizabeth, and son David.