Today we honor a living hero and friend to our very own James Vreeland, who just received the Medal of Honor.

This award is not mine. This award wouldn’t exist without the team. If they weren’t doing their job, I wouldn’t have been able to do my job.

The Medal of Honor is presented to former U.S. Army Staff Sgt. Ronald J. Shurer II during a ceremony at the White House in Washington, D.C., Oct. 1, 2018. Shurer was awarded the Medal of Honor for actions while serving as a senior medical sergeant with the Special Forces Operational Detachment Alpha 3336, Special Operations Task-Force-33, in support of Operation Enduring Freedom in Afghanistan, April 6, 2008. (White House Photo by Shealah Craighead

“For more than six hours, Ron bravely faced down the enemy. Not a single American died in that brutal battle, thanks in great measure to Ron’s heroic actions.” 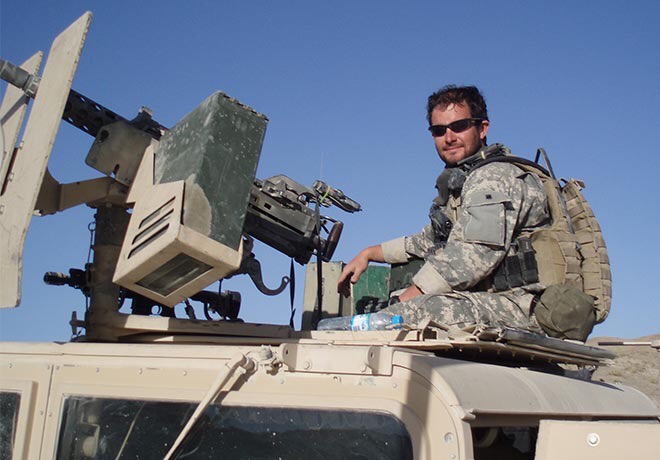 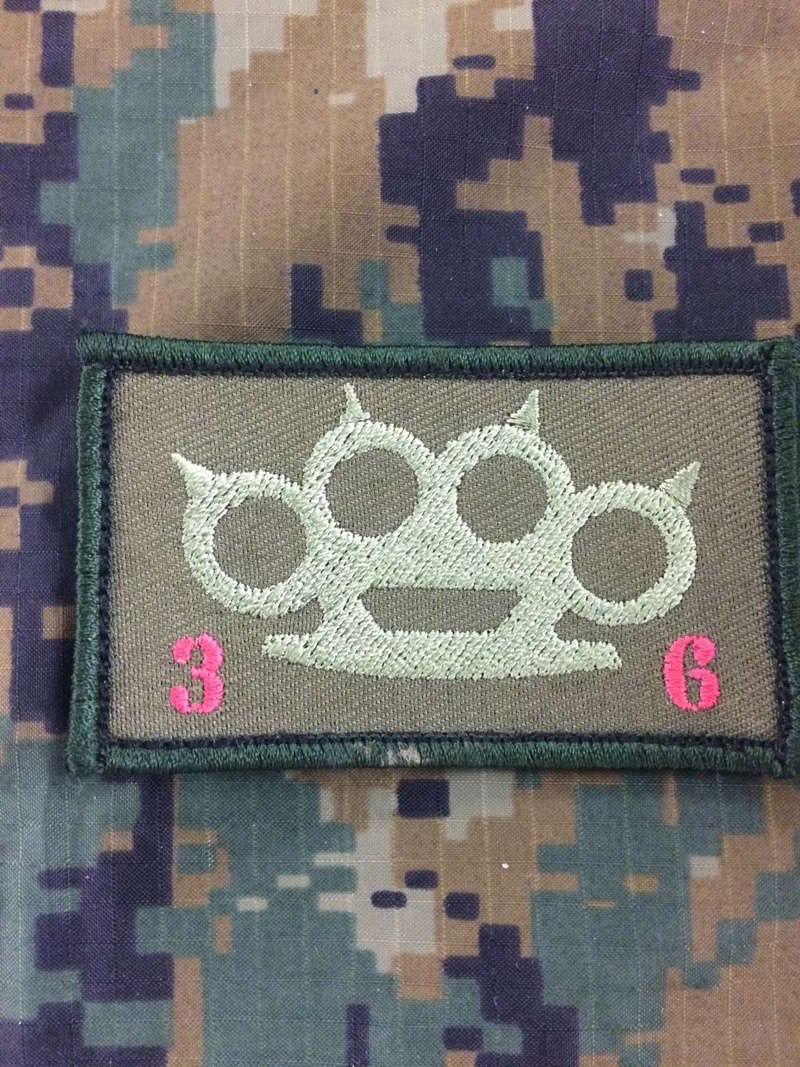